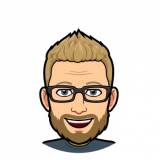 Alan Clepper
7:00am - 8:00am
A New Day Begins with Local Morning Information
My Profile 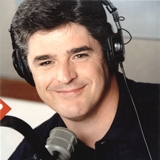 The immensely popular host of the radio talk show â€˜The Sean Hannity Showâ€™, Sean Hannity is more than just a radio or television presenter. The man wears many hats and is a respected political commentator and an author of several best selling books. He is a free-wheeling and candid commentator on American politics and agenda and is regarded as one of the most influential conservative voices in the U.S. With millions of listeners all over the country, â€˜The Sean Hannity Showâ€™ is the second most listened to radio show.