FC)--Two men died in a single-vehicle, fiery crash in downtown Enid early this morning. Enid Police officials said just before 2:00 a.m., Enid police and fire departments responded to a vehicle accident at 108 E. Maine after a vehicle had lost control, crashed into the Garfield Furniture mattress store and caught fire. The driver, 24-year-old Dalton Wade Pittser, and his passenger, 23-year-old Elijah Ray Rummel, were both pronounced dead at the scene. According to the report, the 2017 Camaro was traveling westbound on Maine when it struck the center-column of the East Maine Bridge between Second and Third streets before continuing west until it crashed into the building. Police said video from a nearby business showed the vehicle traveling at a high rate of speed before losing control and striking the building. Witnesses at the scene told officers they were eastbound on Maine when the vehicle passed them at a high rate of speed prior to the crash. The incident remains under investigation.

SW)--The storms that prompted multiple tornado warning across western and central Oklahoma last night continue to move off to the east. In the wake of the storms, there are scattered power outages in a number of areas. Overnight storms moved through the Enid area with strong winds and heavy rain. There have been no initial reports of significant damage.

TH)--A Citywide Town Hall Meeting was held Tuesday evening at the Stride Bank Center Grand Ballroom in Downtown Enid. The purpose of the town hall meeting was to get input from residents and hear their concerns. If you were unable to attend last night's city town hall you can see it at the city's Facebook page. The meeting lasted about 45 minutes.

TT)—Organizers say the 140-foot tree that will be the center piece of “The One” celebration and display this holiday and Christmas season that has been making its way to Enid from the west coast, will arrive this afternoon. As of this (Wednesday) morning, the semi hauling the “Christ Tree” was in western Kansas. Plans call for the tree to arrive late this afternoon. When it does arrive, it will enter Enid from the west on US 412, and make its way to its display site on Park Avenue in downtown. A family friendly welcoming event will be held at the Stride Bank Center parking lot, south of the arena at 301 S. Independence at 6:00 p.m. The tree will be officially craned into its location on Thursday. There will then be several weeks of work by speciality crews to get the tree in its final display form and decorated.  Real-time updates on the tree’s arrival can be found on the official Facebook page, facebook.com/TheOneEnid.

CV)— Seventy-two more deaths and 1,218 newly confirmed coronavirus cases were reported in the state since Tuesday, according to daily numbers released late this morning by the Oklahoma State Department of Health. Currently, 9,379 Oklahomans are considered active cases in the state, with 788 people hospitalized in Oklahoma for treatment of the virus. The seven-day rolling average for new daily cases reported was 1,240.

HS)--Hospice Circle of Love’s annual fall book sale is this weekend. The sale will be 9:00 a.m. to 7:00 p.m. on Friday and 9:00 a.m. to 5:00 p.m. on Saturday at Hospice Circle of Love’s North Building, 314 S. 3rd. A large variety of mysteries, non-fiction, children’s books, cookbooks, Westerns and more genres of books will be available. Hardback books are $1, and paperbacks 50 cents. Books will be categorized so shoppers can find what they are looking for. In addition to books, patrons can find books on tape, movies and puzzles for sale. All proceeds from the book sale will go toward helping Hospice Circle of Love continue to serve patients who don’t have Medicare or insurance benefit for hospice care at no charge to them or their families. 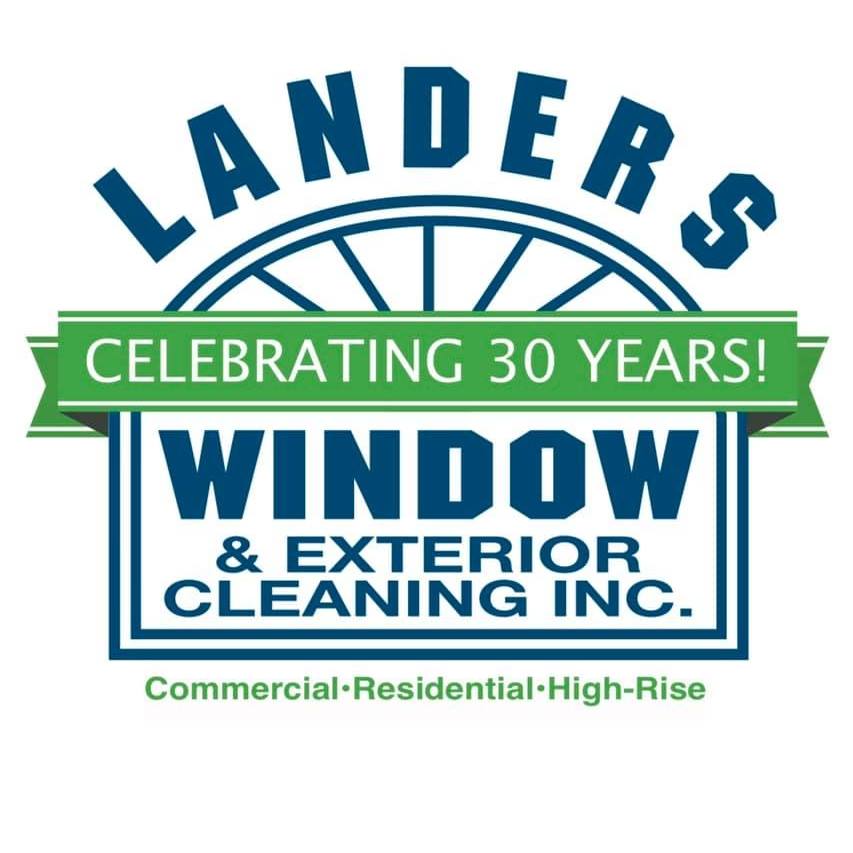