CN)— A Lahoma man aged 65 or older was among the five COVID 19 deaths reported in the state since Sunday. There were also 2,699 new coronavirus cases reported according to daily numbers released late this morning by the Oklahoma State Department of Health. The health department said 36,646 cases are considered currently active in the state, with 1910 people hospitalized for treatment of the virus.

*The total includes laboratory information provided to OSDH at the time of the report. As a result, counts are subject to change. Total counts may not reflect unique individuals. Data Source: Acute Disease Service, Oklahoma State Department of Health. As of 2021-1-04 at 7:00 a.m.

DR)--An Enid man was arrested New Year’s Day on a first-degree robbery complaint for allegedly holding up a convenience store. Enid Police Department officials said 37 year-old Christopher Allen Bunts was arrested on the complaint after officers were able to track him down by following his footprints in the snow. Officers responded just after 12:50 Friday afternoon to the Sooner Stop in the 1900 block of West Randolph on a report of an armed robbery. Upon arrival, officers spoke with the store clerk and a witness who had been pumping gas. The clerk reportedly told officers a man came into the store and went to the beer aisle before coming to the counter, brandishing a gun and demanding all the money from the store. The clerk complied with the demands of the robber, who left the store with an undisclosed amount of money. The officers followed the footprints in the snow from the store to a residence in the 1800 block of West Randolph. They explained to a woman who lives there that they followed the footprints from the store to her front door. The woman gave officers permission to search her home. Officers found Bunts hiding in a closet of the home, along with clothing, a mask and a gun in the home, similar to those seen in a surveillance video. Officers also found a large amount of cash inside. Bunts denied any involvement in the robbery and claimed he was hiding from officers because he knew he had an outstanding warrant for his arrest. 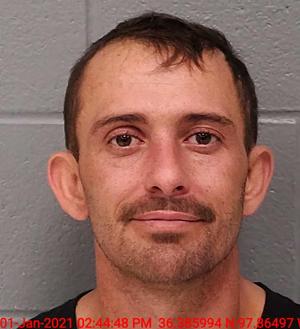 IC)--In person learning will resume at Enid Public Schools Tuesday. Masks and social distancing protocol will continue to be required on campus. In December, the Enid School Board decided to hold in person class as long as the school has enough faculty and staff to run the campus effectively, and has under a 30% threshold of student, faculty and staff being positive cases plus quarantines. This plan was created to get the vast majority of students back in in-person instruction. Parents can still opt for straight virtual learning as an option.

CC)--The Enid Mayor and Board of Commissioners will meet in regular session Tuesday night. According to the agenda, the commission will consider appointing someone to fill the unexpired term in Ward 6. Former commissioner David Mason recently vacated the seat when he moved out of the ward. The appointed commissioner will serve until May of this year, until the commissioner to be elected in the upcoming election in February will begin a four-year term. In other business, commissioners will conduct a public hearing on, and possibly approve changes to the city municipal code; and address a number of financial and other business items. Tuesday night’s meeting will be held at 6:30 in the Grand Ballroom of the Stride Bank Center Convention Hall. The meeting is open to the public.

IR)--Enid’s downtown ice skating rink, Holidays On Ice, wrapped up a successful first season on Sunday. The rink, sponsored by Jiffy Trip, had around 10,000 visitors during its 6-week run. Brought to Enid by a partnership between Stride Bank Center and Main Street Enid, the rink saw skaters from the Enid area and people from all across the region, including Alva, Kansas City and Stillwater. Organizers say the rink will be around for at least three years. In the upcoming years, the rink, currently 75 by 45 feet, might increase in size and get more lights.

SL)--Enid Police needs your help in identifying a woman involved in a shoplifting from October 18th. The woman used a self check-out kiosk and paid for some items but pretended to scan others and did not pay for them. When confronted by store personnel, the woman left the store without the items in question and left in a gray Chevy Traverse. If you have information that will lead to the arrest or prosecution of this, or any other, crime is asked to call Crime Stoppers at (580) 233-6233 . You can earn a reward up to $1,000, will not be required to testify and will not be identified. You can also Text your tip to “847411.” Just type EPDTIP and then your message in the text box. 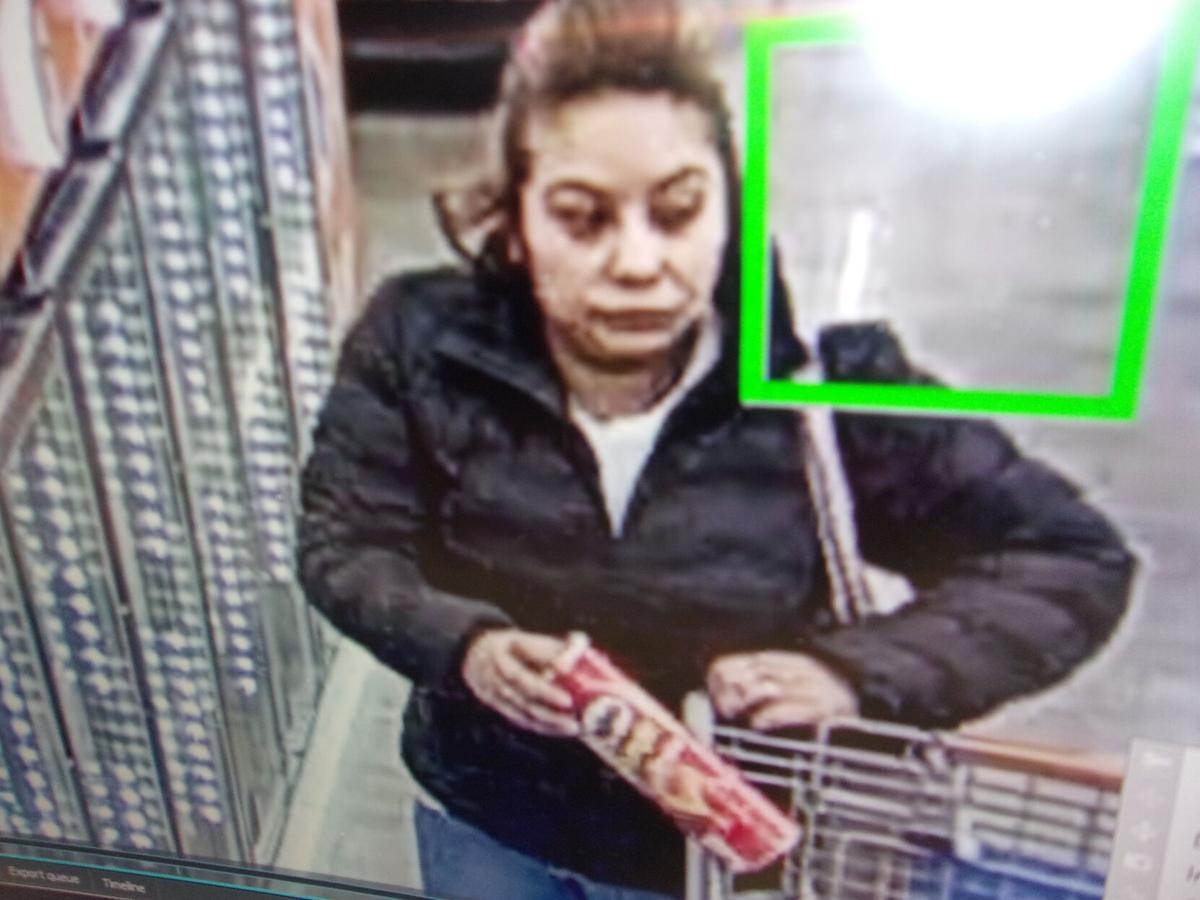 CP)--During the Christmas in the Park celebration at Meadowlake Park, the City of Enid reports over 2,000 vehicles visited the lighted display. Parks and Recreation Department employees and volunteers handed out around 37,000 goodies, and distributed around 2,200 cookies. They also collected 131 toys for Toys for Tots.

RC)--The City of Enid will hold a ribbon cutting ceremony this week for the new skate park. On Friday 10:30 AM the public is invited to attend the ribbon cutting ceremony for the new Enid Skate Park, located at 124 North 5th Street. Special guest will be Enid native and world renowned violinist Kyle Dillingham, who not only is known for playing the violin, but is an avid skateboarder.