*The total includes laboratory information provided to OSDH at the time of the report. Total counts may not reflect unique individuals. *As of 2020-05-26 at 7:00 a.m.

MC)--The annual Memorial Day celebration at Woodring Wall of Honor and Veterans Park was broadcast online this year due to the COVID-19 pandemic. The ceremony was broadcast Monday on the group’s Facebook page and featured many of the same tributes as the in-person event, minus the honoring of four fallen servicemen. Those four will be honored during next year’s ceremony. View the ceremony at facebook.com/WoodringWall/videos.

SC)--Many Enid residents spent part of their Memorial Day weekend cleaning up storm damage. Enid City officials have started picking up limbs that were knocked down. Just pile storm damage limbs at your residential curb side for pickup. The clean-up effort is expected to last 2 weeks.

IA)--A Ringwood man was injured over the weekend in a two-vehicle collision on West Garriott. Enid Police Department officials said 47 year-old Aaron Province was transported from the scene of the of the crash in the 5500 block of West Garriott by Life EMS to Integris Bass Baptist Health Center. According to the report, Province was eastbound on U.S. 412 just after 10:05 Friday morning in a 2006 Nissan Frontier when he struck the vehicle in front of his. Province's vehicle left the road following the collision and struck a fire hydrant, which broke off at the base. Witnesses said Province had been swerving all over the road and did not appear to slow prior to the collision. Authorities said when contact was made with Province it appeared he was having a medical issue. The driver of the vehicle that was struck, 29 year-old Cord Wright of Enid, was not injured.

CT)--Enid Police Department is seeking the public’s help in identifying a man suspected of burglarizing an Enid car wash coin-operated machine. On May 6, West Willow Car Wash in the 1600 block of W. Willow, reported a theft from a coin-operated machine. A white Dodge Avenger is seen pulling in next to the coin machine at the automatic car wash. It was reported more than $650 in quarters were stolen from the coin machine. Video surveillance shows a white male wearing a red shirt driving the Dodge Avenger. 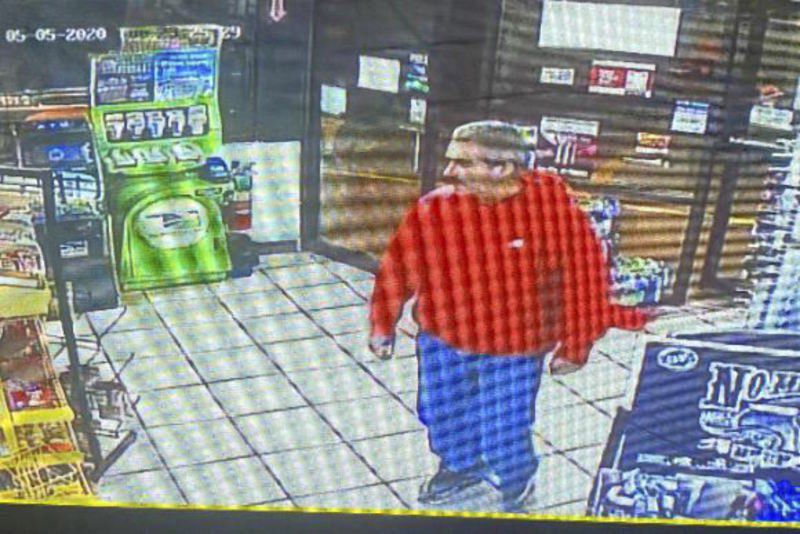 Anyone with information leading to the arrest or prosecution of this or any crime can report an anonymous tip with Crime Stoppers at (580) 233-6233, text to 274637, typing “Enid” and a message in the text box or https://www.enid.org/services/police. Those submitting a tip could earn a reward up to $1,000 and will not be required to testify nor be identified.

SM)--Enid Public Schools today will begin a new food distribution schedule for free grab-and-go breakfasts and lunches. Both meals will be available 10:00-11:30 a.m. weekdays except Friday. Friday meals may be picked up Thursday. The meals are for all children under 18 and all EPS students. Meals will be available at Garfield Elementary School on North 7th; Waller Middle School on W. Randolph; and Enid High School on W. Wabash. Garfield will have 500 meals available, while Waller and EHS will have 600 each. School officials said they will adjust how many sites will provide meals depending on demand.